A Practice Built on Partnership

Eric Phillips has been practicing law since 2009 and Tiffany Hagar since 2010. Eric and Tiffany each practiced independently before joining under one roof in 2014. This union came about after working in offices next door to each other, during which time they began functioning like partners, sharing insight and reading each other’s briefs. After a year and a half of unofficial partnership, Eric and Tiffany decided to formalize their business relationship, and Hagar & Phillips was created.

Situated in a historical home, our law office provides a comforting environment for everyone who seeks out our help. Making people feel comfortable encourages them to relax and ask the questions needed in order to fully understand the process.

We want all of our clients to feel that they have brought their concerns to lawyers who are capable but also compassionate advocates who will do what's necessary to find the best possible solution. 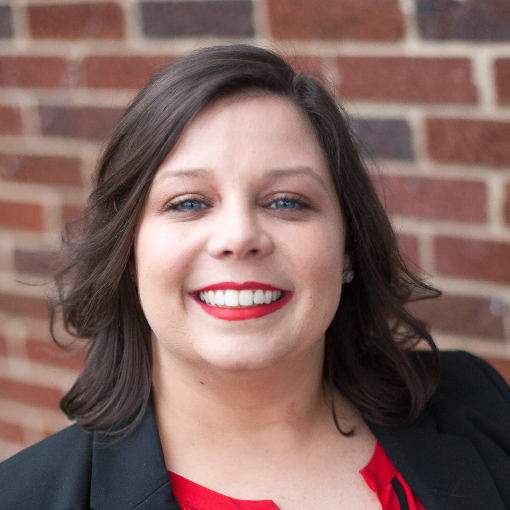 
A resident of Wilson County, Tiffany grew up right outside the Gladeville community. She currently resides in Mount Juliet, Tennessee and is committed to serving the citizens of Wilson County. As a graduate of the University of Tennessee College of Law in Knoxville, she received her Juris Doctorate in May 2010.

Her legal experiences have included serving as a student attorney for the University of Tennessee Legal Clinic where she handled cases involving criminal defense, juvenile, and housing cases. Tiffany clerked for Holland Law in Knoxville during her last two years of law school, where she was involved in family law, general civil litigation, business law, and probate cases. She also spent time clerking for the Honorable Judge Thomas Varlan of the Eastern District of Tennessee Federal Court and serving as an intern for the Tennessee General Assembly under Tommie F. Brown and the Higher Education Subcommittee. 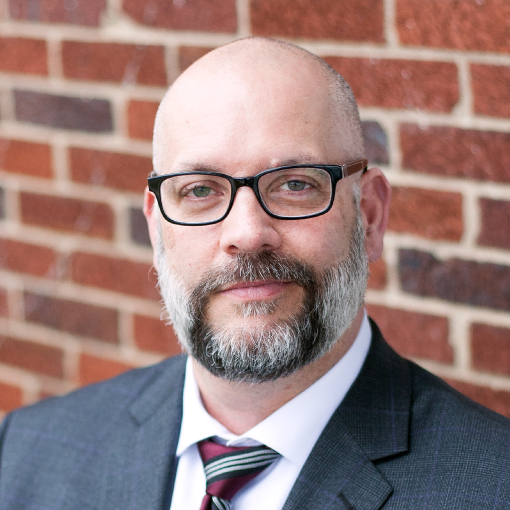 
Eric is a long-time resident of the beautiful city of Lebanon in Wilson County, Tennessee; as a contractor and an electrician, he built his home in this community nearly two decades ago.

He served the country in the U.S. Department of the Navy from 1988-1992. He was a part of the Air-Sea Rescue (Waterborne Rescue) team and earned the following recognition: National Defense medal, Meritorious Unit Commendation, Armed Forces Expeditionary Medal, two Seawest Asia Service medals, two Service Department Ribbons and the Navy Excellence Award.

After the military, Eric attended Western Carolina University and pursued a degree in emergency medical management. He earned his RN license in 1996 and worked for over a decade in regional hospital emergency rooms. Eric's expansive medical career spans two decades as a paramedic, emergency room critical care registered nurse, director of quality/compliance, a market Chief Operating Officer over three hospitals and most recently The Joint Commission accrediting and improving the delivery of healthcare.

Eric earned his J.D. degree from Nashville School of Law in 2008. He became a member of the Nashville Bar in 2008. He started his own law practice with the objective to help fellow neighbors and local businesses. He is also a Life Member of Tennessee Association of Criminal Defense Lawyers (TACDL)


Matt is an associate attorney at the firm and has been with the firm since January, 2019. Originally from West Tennessee, he obtained his Bachelor of Science degree from UT-Martin in sport management. He moved to Middle Tennessee in 2006 to obtain his Master of Science degree in sport management at MTSU in Murfreesboro. After graduating, he attended the Nashville School of Law, where he graduated with his Juris Doctorate in 2012. In addition to his license to practice law, he is also a Rule 31 listed family mediator in the State of Tennessee.

Matt has lived in Mount Juliet for over ten years now. While he has certainly seen the growth Wilson County has experienced in that time period, he still appreciates the small-town feel of practicing law here in Lebanon. Matt lives in Mount Juliet with his wonderful wife, Jennifer, and their awesome daughter Eliana. In his spare time, Matt is admittedly a sports junkie and will likely be found playing, coaching, or watching some sport if given the opportunity. He’s also an avid volunteer at his daughter’s elementary school and Joy Church in Mount Juliet.


Alison grew up on a farm in the small town of Williamsport, Tennessee. She has lived in Lebanon for 17 years with her husband, Corey, and four daughters Aleigha, Breanna, Callie, and Erin. Alison and family are huge Alabama fans and have three four-legged babies: Bama is a pure-bred boxer, Saban is a rescue that looks like an Irish Wolfhound, and Reuben is a Sphynx (more commonly known as a hairless cat). Most of their days, nights, and weekends are filled with travel softball, school softball, and theater. 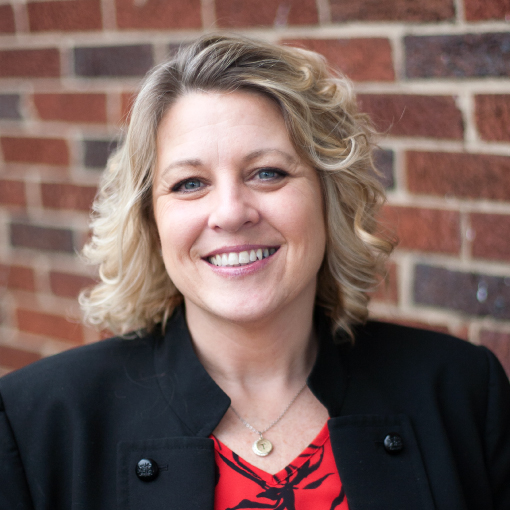 
Tracey Brennan lives in Smyrna, Tennessee with her husband of 20 years. They have three amazing children and three equally amazing grandchildren. They own two four-year-old English Bulldogs, George and Weez. Tracey has been with Hagar and Phillips since November 2014. She does paralegal work for the firm as well as bookkeeping. She has been an accountant for over 20 years as well as attended University of Tennessee for Paralegal Studies. In her spare time, she is involved in veterans’ activities, including participating in marathons and bike runs, loves to travel the world with her husband, as well as host outdoor gatherings with her family and friends. 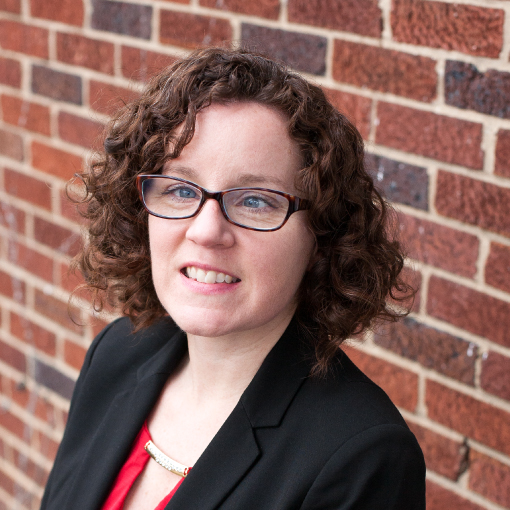 
Crystal Murphy has been a resident of Lebanon, TN for 9 years, originally hailing from Massachusetts. She has worked for Hagar & Phillips, PLLC for two years as the Administrative Assistant, and is a journeyman wireman. She enjoys spending time with her family, including her lovely and talented daughters and husband, painting and crafting, and the great outdoors.

Are you looking for representation you can rely on?


Get in touch to learn what the legal team at Hagar & Phillips can do for you in your time of need.